Immediately after David E. Kelley was licensed, he moved to Fort Worth to begin his legal career in 1997. Mr. Kelley quickly rose to the level of a partner in a well recognized and established law firm in the area. Later on, David chose to establish his own firm in order to better serve his clients. His Fort Worth law firm focuses its practice in the areas of Family Law, Personal Injury, Labor & Employment, and Civil Litigation.

Mr. Kelley has practiced law for over twenty years. Thompson Reuters has consistently named David E. Kelley a “Super Lawyer” since 2003, an honor bestowed upon less than 3% of the attorneys in the state. He has also consistently been named a Top Attorney by Fort Worth Magazine since 2003.

Prior to attending law school at the University of Texas where he earned his Juris Doctorate, Mr. Kelley obtained his Bachelor of Arts degree in Political Science from Southwest Texas State University in San Marcos, Texas.

While in law school, Mr. Kelley was active in trial advocacy programs and worked as a law clerk for Justice Raul Gonzalez of the Texas Supreme Court. At our state’s highest civil court, Mr. Kelley assisted with the evaluation and analysis of some of the most important and complex legal issues facing Texas.

In his spare time he enjoys coaching youth sports, spending time with his children, fishing, and being outdoors. 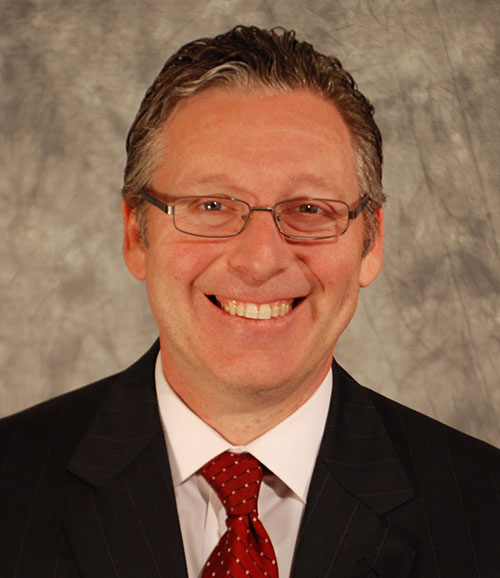 We are proud to offer a free initial phone or in-person consultation to determine whether we would be a good fit for you. Please call to schedule an appointment.